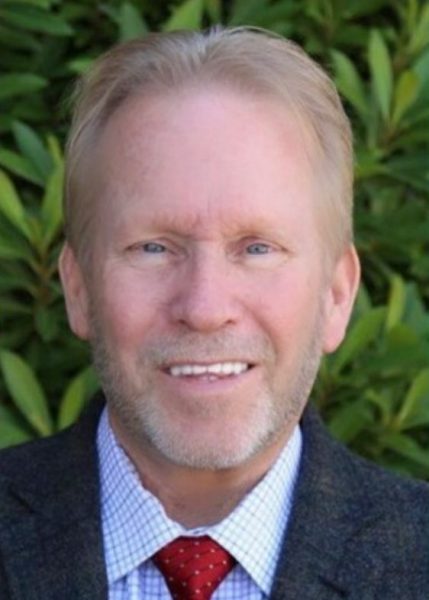 John came from South Florida to Las Vegas 5 years ago to serve as COO and soon after as CEO of Las Vegas Recovery Center. While there over the space of 3 years he became enamored with the Las Vegas community and committed to remaining local, focused on helping the underserved population. Transitioning to COO of a Federally Qualified Health Center, Silver State Health Services, John became involved with community partners providing behavioral health and primary care medical services and addressing social determinates of health for at risk populations. Now with Vegas Stronger comes the opportunity to focus 30 years of healthcare experience and 33 years of personal recovery from addiction toward mitigating the effects of this opioid epidemic.

John began his career in healthcare with Oxford House Inc., crossing the USA from Washington DC, to Florida, New Jersey, Pennsylvania, Texas and South Carolina. Along the way more than two dozen of the self-run and self-supporting recovery houses were opened and a lasting impression as to the crucial importance of housing was gained. Returning to school to advance his career John attained an MBA and MHA from the University of Florida and later earned his JD at Florida International University in Miami. After 15 years at Martin Health System, helping to build a multi-specialty medical group from 2 Pediatricians and 4 Family Medicine docs to over 125 providers of nearly every stripe, the opportunity at Las Vegas Recovery Center came about.

John has always had a heart for community service. In Florida he was a member of the 14th Class of LEADERship Martin County and served as Chairman of the Martin County March of Dimes as well as being a Loaned Executive and later a member of the United Way Chairman’s Cabinet. Here in Las Vegas John remains active with the local chapter of the American College of Healthcare Executives. In addition, he is a founding member of the Southern Nevada Opioid Advisory Council, serving on the Steering Committee since its inception. .